“What have I done to make my child safer around water?”

Emmy Miller (left) and Levi Hughes were lost to seperate drowning accidents on the same day in 2018. Their mothers, Morgan and Nicole, have since become well known advocates for child safety around water (image sources: Morgan Miller’s Instagram and www.levislegacy.com, respectively; links below).

On June 10th, 2018, Bode and Morgan Miller experienced a parent’s worst nightmare when they lost their young daughter, Emmy, to a drowning accident after falling into a neighbor’s pool. Emmy “slipped away for just seconds and out of [a room] filled with people,” recalls Morgan.

A year later, in a video published by American Academy of Pediatrics (APA), Morgan shared her story along with water safety advocate and Knoxville native Nicole Hughes. Nicole’s story is relatively well-known, having lost her son, Levi, on that same June day in 2018. In the video, both moms focus on the desperate need for parents to think first and foremost about child safety when it comes to water.

Says Morgan, “With water, every family has so many amazing memories made around summer, and pools, and swim time. And to children, that’s all they see is the fun and the love and the laughter, and they don’t…understand the dangers of water… And [even as adults], we didn’t fully learn it until we lost our children.”

Out of that tragedy has come a message that both moms are eager to share: “I would, as a parent, ask myself, ‘What have I done to make my child safe around water?'”, says Morgan.

On October 5, 2018, Morgan and Bode welcomed a baby boy into the world. The following April, Morgan announced that their 6-month-old son was taking swimming lessons.

You can follow Morgan on Instagram at @morganebeck, and you can learn more about Nicole Hughes’ story by visiting her website, https://www.levislegacy.com, which is filled with resources, education, and opportunities to get involved. For even more helpful info and resources, check out the Drowing Prevention Toolkit by the APA.

Baby Otter Survival Swim Academy serves Farragut, Concord, and the communities of West Knoxville by teaching children to be confident and capable around water.

We are proud members and partners of: 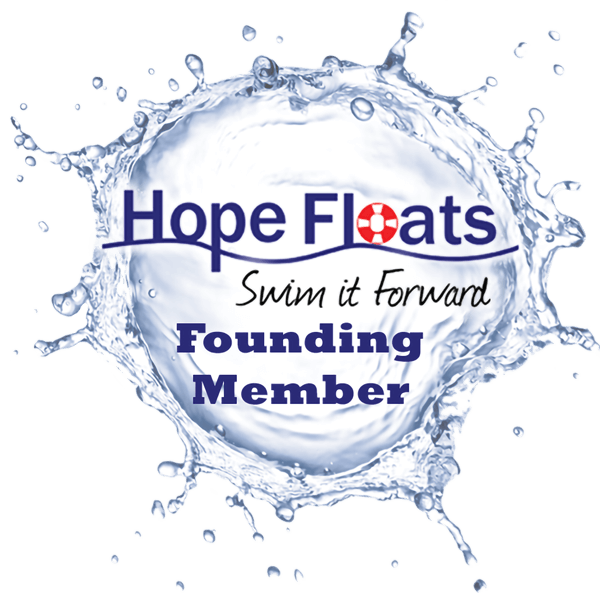 Drowning is 100% preventable, yet it is the #1 cause of accidental death for children ages 1-4. Survival swim lessons reduce the risk by 88%.